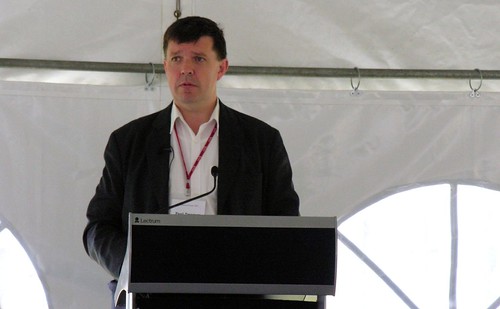 At the secret gathering of journalists, freelance writers, vendors and a few bloggers they call Influence Forum 2007 hosted by Media Connect, the CEO of ICANN Paul Twomey, who happens to be Australian, gave a deep insight into what he and his organization thinks of the internet’s current trends and issues over lunch. 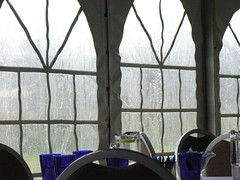 At least trying to talk when he could between the occasional down-pour.

ICANN for those who don’t know is not just a personal motivation acronym, in fact it is the non-profit organization which oversees the assigning of internet domain names and IP addresses. However Paul reitterated many times that in fact they do not control the internet. No one controls the internet.

Because I’m not skilled enough to eat and write at the same time, I only took some rough notes of what he said. 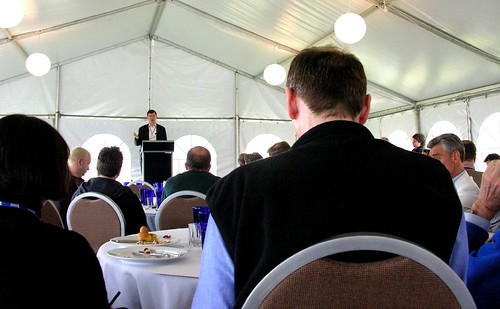 For 30 minutes, the “internet” was a big topic to cover so I think Paul did extremely well. Duncan Riley has a more in-depth article on Paul’s fascination with virtual worlds and gaming-like experiences on the internet.