At the Microsoft TechEd 2007 Conference in Australia, Microsoft shook the entire cheezburger industry today when it announced official support for the LOLCode programming language in favor over C#. In an attempt to appeal to younger and more cat-loving programmers. The next release of Visual Studio, renamed to “Cheezburger Studio” will only support LOLCode to increase (kitten) adoption rates. The new LOLCode debugger, dubbed “Cheezburgler” is said to make programming “delicious”. 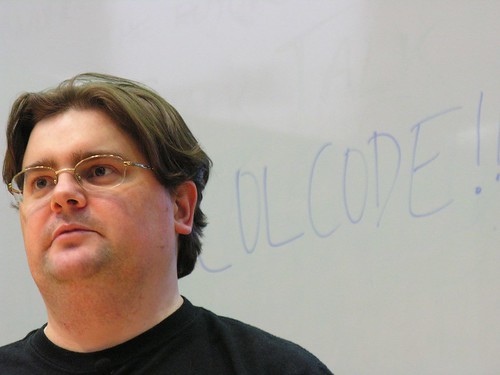 Nick Hodge was on the show floor giving a quick attendees a quick taste (pun) of LOLCode and Cheezburger Studios. 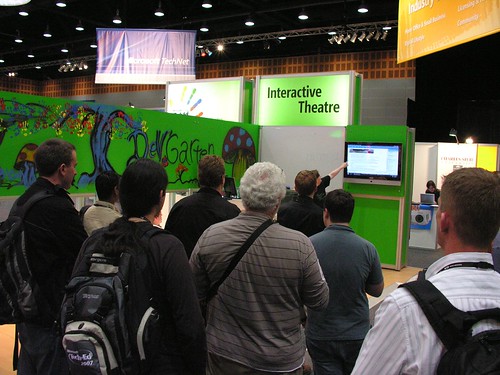 The announcement, appropriately delivered right before lunch, attracted many attendees looking for a tasty treat. 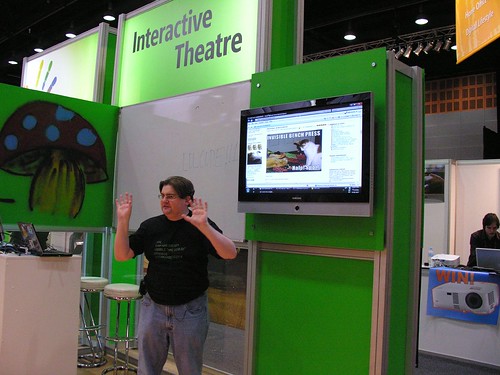 Nick was giving a quick history lesson on LOLCat, including many real-life imitations. 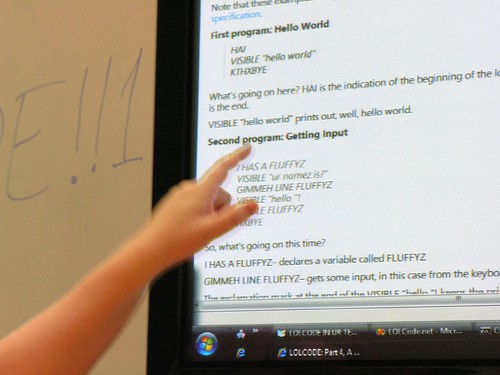 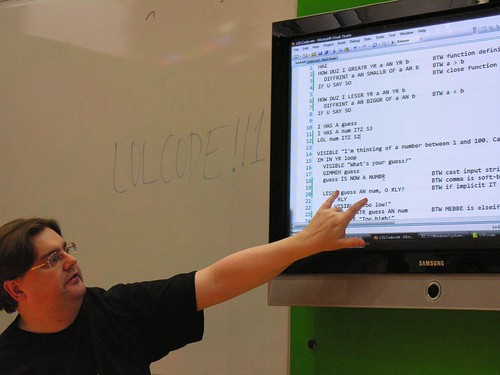 Nick goes through some sample code to demonstrate the breakthrough features of LOLCode. 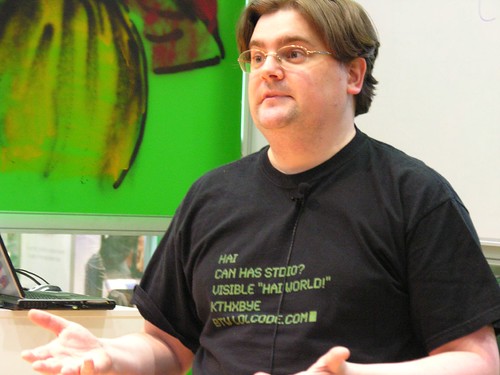 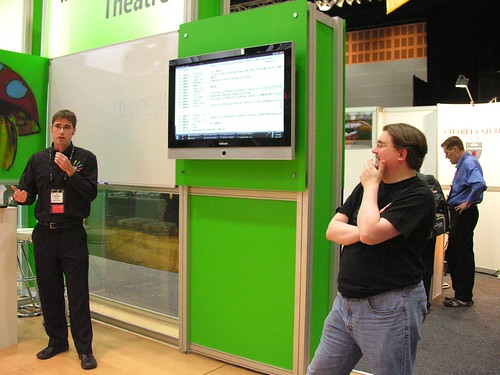 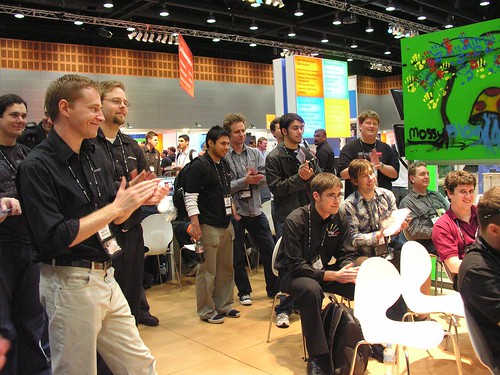 By the end of the day everyone agreed LOLCode was the future and was impressed to see Microsoft at the forefront of programming technologies.